Where I keep the mental goodies from things I read, watch, and attend.

How to leave a job you live, Petriglieri, HBR

“Building alignment” just isn’t really a thing with these companies. It’s not about persuading people to a new vision. No name, program, or fanfare for their transformations. Instead, it was about taking clear consistent steps forward with visible results.

You and Your Research, Richard Hamming 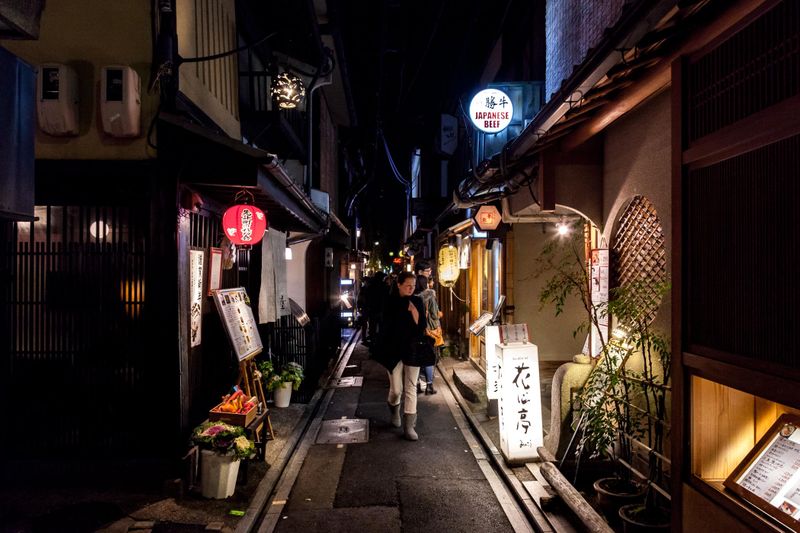 GDC talk: Night in the Woods

HBR: Words to use and avoid with customers

Seeker: Hunger as a logistics problem

Atlas Obscura: How an indigenous chef is decolonizing Canadian cuisine 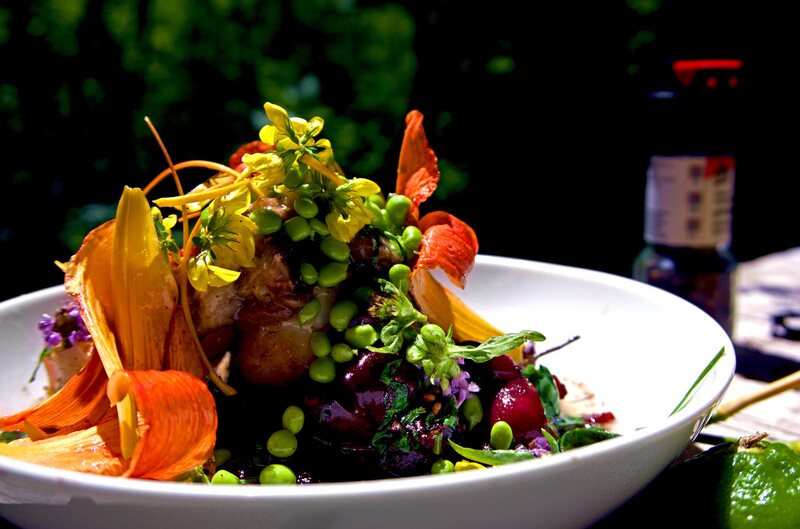 Shopify blog: Supercharge your products with a competitive audit

HBR: If brands are built over years, why are they managed over quarters? (2007)

Gates Foundation: 10 tough questions we get

Basecamp: It doesn’t have to be crazy at work

The Guardian: Three pillars of Merkelism

Vox: An icon for biozhazards

Blog: The art of UX research, according to Begoña Chorén Jiménez

ESPN: How Adam Silver made his mark on eSports

TED Talk: How to build a business that lasts 100 years

HBR: The most successful brands focus on users, not buyers

Transcript of Debates in the House of Commons, 1869 (book 2)

The Globe and Mail: Black on Bay Street, Hadiya Roderique

The New Yorker: Improving ourselves to death

The Guardian: Bussed Out: How America Moves it’s Homeless

FastCo Design: The “Bart and Lisa” Theory of Information Design

Blog: Postmortem on Every Frame a Painting

HBR: Why you can focus in a coffee shop but not in your open office

Blog: A practice that successful leaders have kept for over 300 years, Marcela Sapone

HBR: The dangers of mandatory fun

The Guardian: Our minds can be hijacked

HBR: What if we cut taxes for teachers and raised them for lawyers?